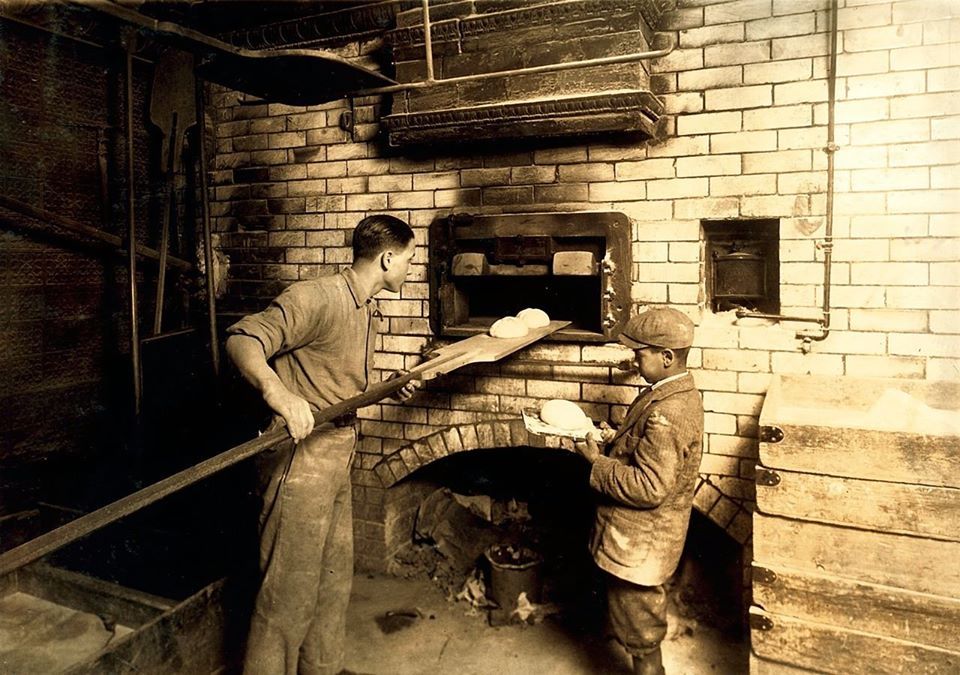 Ever wondered who invented the first pizza?

It's absolutely incredible when you find out just how much pizza is eaten around the world every day! After doing some research, we weren't able to work out how much pizza is eaten in South Africa but we did find out that there are approximately 3 BILLION pizzas sold in the United States each year. 1 out of 8 people in the US will eat pizza on any given day and it averages out to 46 slices per person per year. So who invented this incredible dish?

Like many historical questions, there's no easy, straightforward answer to the question of who invented pizza. Different historians have different versions, and a lot depends upon exactly how you define “pizza." If you think of pizza as a flat bread cooked in an oven, then its origins go back to ancient times in the Middle East. The ancient Babylonians, Israelites, and Egyptians all ate unleavened flat breads baked in mud ovens.

If you think a pizza has to have toppings, then its history dates back to the ancient Greeks and Romans. They both ate baked flat breads that were topped with olive oil and local spices. Today, we call these dishes focaccia breads.

The pizza we're all familiar with — the kind with tomato sauce, cheese, and toppings — did originate in Italy. A baker from Naples named Raffaele Esposito is often given credit for creating the first such pizza pie. However, historians do say that flat breads with a variety of toppings had been sold by street vendors and eaten by the poor workers of Naples for many years.

An often recounted story holds that on 11 June 1889, the Neapolitan pizzamaker Raffaele Esposito was called upon to make a pizza for Italian King Umberto I and Queen Margherita when they visited Naples. He created the "Pizza Margherita", a pizza garnished with tomatoes, mozzarella, and basil, to represent the national colours of Italy as on the Italian flag.

Pizza then made its way to Spain, France, England, and the United States via Italian immigrants although it didn't gain popularity until after World War II when returning soldiers sought out the food they had grown to love while fighting overseas.

We want to hear from YOU! Tell us about your favourite pizza or maybe even share your earliest pizza memory with us!

Happiness is Tuesdays at #Rossa 🍕 Order any 2

"The San Marino from @rossa_restaurants is my abso

Make it a Grande with #Rossa every Wednesday 🍕