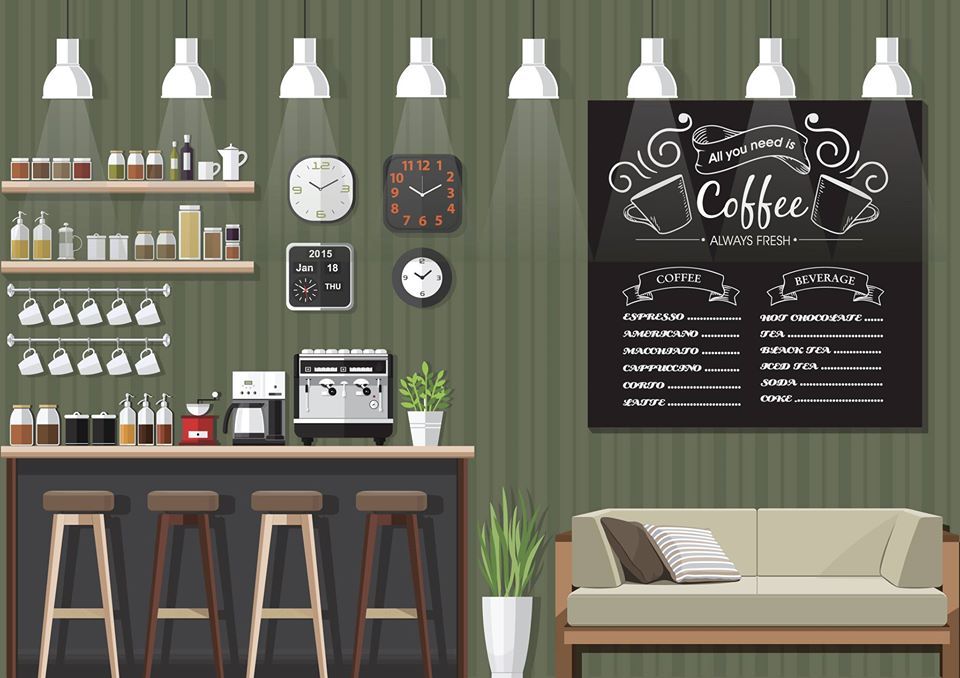 How one trip to Italy shaped the coffee industry around the world!

Today we’d like to pay homage to Rossa's Italian roots by telling you the story of how one man’s journey to Milan (Italy) changed the coffee culture in America and later, around the world forever!

In 1971, the original Starbucks Company gave birth to its first store in downtown Seattle. During this time, the company only sold roasted whole coffee beans and did not yet brew coffee to sell. When Howard Schultz, the legendary leader of Starbucks joined the company in early 1983, he took a trip to Italy later that year that would change Starbucks fortunes forever.

As Schultz walked along the streets of Milan, he was blown away by the connection between the Italian people and Italian coffee bars. He also couldn’t help notice of the romance between the Italian coffee drinkers and their coffee. Wherever there was coffee, there was a bustling community and fervent human connection. He discovered that people were coming in and out of the coffee bars at all hours of the day, be it for their morning, midday, afternoon, or even early evening for that much anticipated espresso. He became enthralled by the animated conversations of the coffee drinkers as they sipped their coffee on the street cafés.

This experience was all he needed to race back to Seattle with the idea of recreating Italian coffee bar experience in America. He was truly convinced that this idea would work but upon his return, the original founders were not enthusiastic about Schultz’s idea, as they did not want Starbucks to deviate much from its traditional model of business. They wanted Starbucks to remain strictly a coffee and equipment seller and not turn into a café that served espressos and cappuccinos.

Seeing that he would not be able to persuade the original owners to embrace the café idea, Schultz left Starbucks in 1985 and started his own coffee chain called Il Giornale, which was an immediate success and quickly expanded into multiple cities. In March 1987, the original owners decided to sell Starbucks. Schultz was quick to purchase the company and he opened the first Starbucks that sold coffee as a beverage on Pike Street in Seattle.

The company entered into a meteoric period of expansion that continued after the company went public in 1992. Starbucks soon became the largest coffee-house chain in the world. By the early 21st century, Starbucks had a presence in dozens of countries around the globe. Today, they operate around 27,300 stores around the world which is more than double what they had a decade before.

Love or hate Starbucks, there’s no question that the brand has transformed the coffee industry around the world. But more than anything, this story shows you how a bit of inspiration and conviction can impact the world in ways you would never imagine.

There is an Italian saying that says: “La vita inizià dopo il caffè” which means "Life begins after coffee". We think all Italians can relate!

Happiness is Tuesdays at #Rossa 🍕 Order any 2

"The San Marino from @rossa_restaurants is my abso

Make it a Grande with #Rossa every Wednesday 🍕